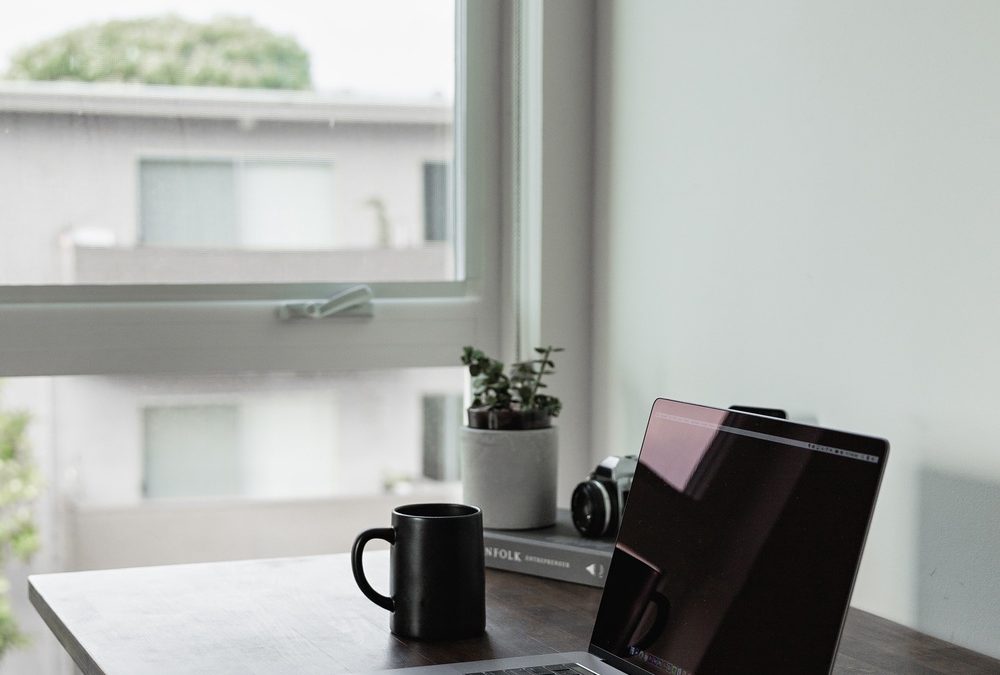 2020 will be taught in our history classes from here on out: the year of one of the great pandemics and sweeping changes in our society and our economy. One thing that remained strong throughout this year was the housing market, but that doesn’t mean we didn’t see a huge change in the industry.

With the closing of many businesses and the call to shelter in place, many companies used this as an opportunity to be innovative and change from in-office to virtual practically overnight in order to keep the economy flowing.

With this change, many looked at their homes through new eyes. The “honey-do” list lengthened as wood became sparse and renovations throughout the country increased. Suddenly, the small inconveniences of people’s homes became gaping faults and when a contractor couldn’t fix the issue, people reached out to Real Estate Agents to help mediate.

Those who were living in condos in larger cities such as Toronto, Ottawa, Montreal, and Victoria felt the need for more green space, a dedicated backyard, parks, fresher air, and so they moved out to smaller cities with less urban and more rural areas. The term “18-hour city” was created as those who were working from home no longer had a commute to and from work. Time which was spent in lines and traffic was not spent being productive. With the ability to work remotely, the separation of work and home life became increasingly smaller.

An “18-Hour City” is described as a mid-size city with attractive amenities, higher than average population growth, and a lower cost of living and doing business than the biggest urban areas” according to this report:  Local cities like Brantford, Kitchener-Waterloo, and Cambridge are included in this definition.

With the trend of “18-Hour Cities” also comes the “15-Minute City”. According to the above mentioned report, this is when urban residents are able to meet their daily needs easily, where all amenities of the city are within 15 minutes, via walking, cycling, or public transit, of their home. The report goes only to conclude that this can be achieved by “gentle intensification of traditional single-family neighbourhoods, while encouraging more diverse land use.”

Whether you’re an urbanite looking to make your home in a quiet family-friendly neighbourhood, or you’re looking for easy-to-access amenities near your next home, one thing is for sure: 2020 has left lasting marks on how we live and work.